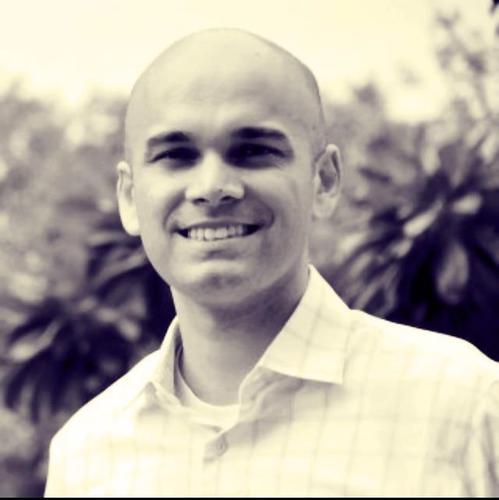 Welcome to the third “Sunday Conversation,” this week featuring Lightspeed Venture Partners’ Dev Khare. I met Dev the first month I came to the Valley about 2.5 years ago, and just by chance he was in town from India on the day I was taping. It was great to catch up with him, in particular because it’s fascinating to see someone from India come to the U.S., do well here for so long, and then go back to India to work in investing. It’s a hard transition, but Khare’s experience is so rich that it makes for a great conversation. For anyone out there who is thinking of returning home to India, this is a must-watch conversation.

Below are the six (6) short video segments separated by topic, and at the bottom of this page is a SoundCloud file if you’d prefer simply to listen to the audio. These questions were designed so that the audience interested in this topic can quickly learn from the guest. Please note the Sunday Conversation series will run twice per month and feature guests in a long-form discussion. ♦

Part I, What It’s Like To Return Home To India After A Decade In The Valley (3:16) — Khare discusses what the big differences are in India now that he’s gone back to his homeland after over a decade as an operator and VC in Silicon Valley. ♦

Part III, How To Think About Indian Startups Serving Indian And Foreign Markets (5:39) — Looking at India as a base to serve the Indian market, as well as a base to attack western and the U.S. markets. ♦

Part IV, Indian-Based Startups Coming West (3:34) — Startups now based in India are coming to the U.S. markets and can have a chance to actually disrupt U.S.-based growth-stage companies. ♦

Part V, The Investing Landscape In India, Including Lightspeed’s Strategy (5:53) — Khare describes the funding environment in India, as well as his take on how Lightspeed structures its Indian operations. ♦

Part VI, Returning Home To India After Spending Time In The Valley (4:45) — Khare discusses his personal story of coming to the U.S., working in the Valley for over a decade, and how it was like to return home. ♦

A special thanks to the team at Scaffold Labs for sponsoring the Sunday Conversation series on Haywire. Scaffold Labs is a boutique technology advisory firm based in Silicon Valley which designs and builds scientific and predictable talent acquisition programs that helps technology startups hire great people. Scaffold Labs has previously partnered with companies such as Cloudera, Appirio, and Nimble Storage, among others. For more information, please visit www.scaffoldlabs.com