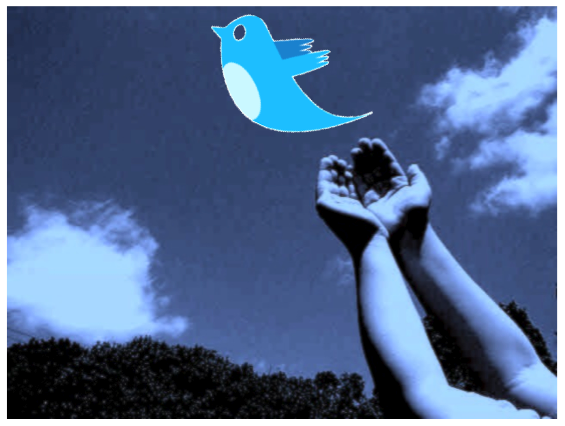 I normally don’t read mainstream articles about the current state of Twitter as a media service, usually because they’re either rehashing the same old arguments, extrapolating from one person’s perspective, or both. This morning, however, an article penned in The New York Times bubbled up into my feed and some good friends throughout the day shared the same link, all saying, to paraphrase: “Yes, this is the problem with Twitter today.” While I engaged in a bit of banter this morning, I wanted to make sure I read the article, titled “Valley Of The Blahs,” by NYT technology writer Jenna Wortham, before writing my own views — and kudos to Jenna for engaging me without blasting her point of view.

Here are my reactions after digesting her post, which on this particular topic, is thoughtful, well-written, well-argued, and quite provocative:

OK, so what then to do? Here are the options I came up with, each one plausible in the right situation: