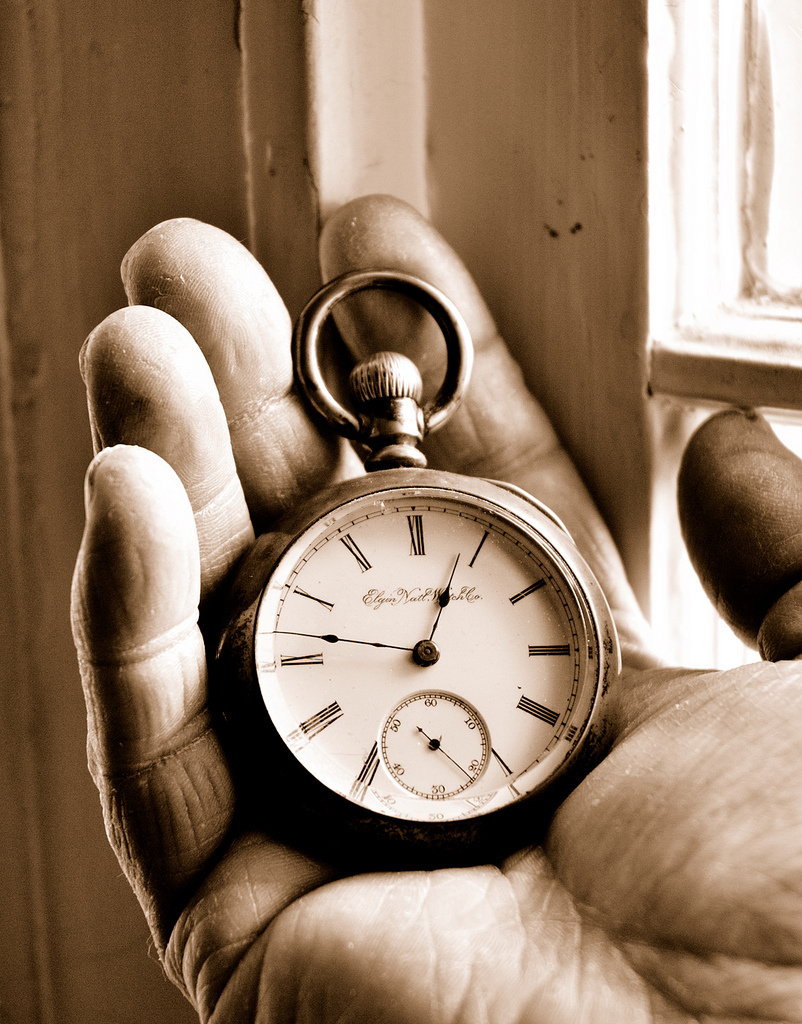 Been thinking about smartwatches, tech on our wrists, and wearables in general. I’ll be writing more on this weekly until I get tired of it 😉

Ask three different smart, knowledgeable people in tech about their views on smartwatches, and you’re bound to receive at least four plausible opinions on the matter. As someone hilariously snarked on Twitter, “even a broken smartwatch opinion will be write twice a day.” Jokes aside, I’ve been getting more excited about smartwatches with the news dribbling out over the past few months and speculation rising. As Google and potentially Apple join the popular Pebble, along with companies like Jawbone, FitBit (which already claim wrist real estate), Runkeeper, and others, the looming, high-level question for consumers may not just be platform-specific apps and functionality, but the effects (and potential handcuffs) of mobile platform and ecosystem lock-in.

Here’s how think about the choices consumers may face, assuming they want technology on their wrists — which, depending who you talk to, isn’t a foregone conclusion. “If” Apple does eventually develop a device for the wrist, we’d expect it to run on iOS, to seamlessly set up and pair with the iPhone, and to interoperate with other iOS systems and some suite of apps. Based on Google’s initial tip of the hand regarding “Android Wear,” they may view the wrist as a new interaction frontier to extend the power of its anticipatory computing service, Google Now. For those who would rather not feel locked in by a mobile platform, a range of existing and new platforms will be on the market in different shapes and forms.

Despite all the speculation about what could adorn our wrists – and it is fun to speculate – there’s just no way to know what the big players will do, how good these new experiences will be (out of the gate), and whether even early adopters and fanatics will buy these new devices at the same pace at which we’ve been accustomed to buying cell phones. (I won’t try to reconstruct the countless posts on the matter here, though for reference, I’d encourage people to read Mark Gurman’s excellent post on Healthbook (for iOS, which should be noted, isn’t about a watch), The Verge’s piece on Android Wear (by Dante D’Orazio) and Benedict Evans’ great piece analyzing both experiences. Instead, I’ll try to run through what choices consumers may make based on the evidence today, though its based on hearsay and not matters of fact, yet.)

In such an unknown world, having vibrant third-party platforms is not only healthy, it may also be what consumers want to escape the handcuffs of any mobile platform lock-in. In this scenario, outfits such as Jawbone, Fitbit, Runkeeper, and others may have enough institutional expertise (and focus and passion!) to make this transition and/or morph into new interfaces with the advent of new motion sensors. And then, there’s Pebble, the already-popular independent smartwatch-maker, headquartered right in Silicon Valley, composed of a team which has built and shipped newer versions of its watches to rabid fans. On Pebble, which already has partnerships with other third-party apps, users interact on their phones through a Pebble app that helps setup and control the watch. This allows users the option to switch mobile platforms and keep their smartwatch, with less of a lock-in effect. Whether mobile platforms will slap users on the wrist with their lock-in techniques, no one knows — but what is certain is that those in the market for smartwatches and/or sensor-based wearables (or even connected jewelry) won’t handcuffed nor left without plenty of choice. And that is a very exciting thing.