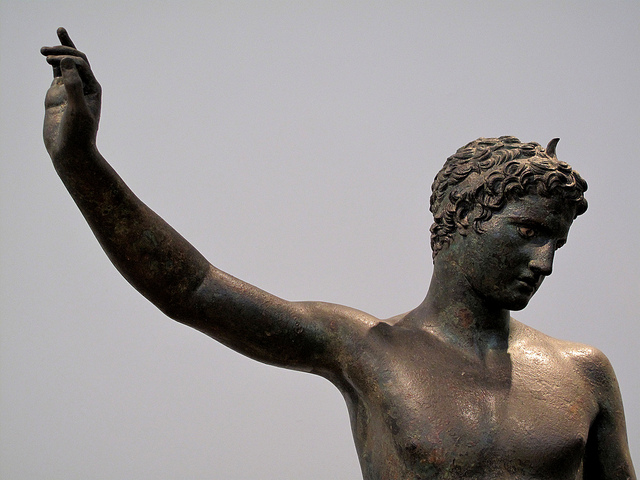 Last week, my column discussed how on-demand mobile services — Tap Your Phone, Get Stuff — are ripe for venture capital investment. In the seven days that have passed, more startups in this category have been handsomely funded by some of the best investors in the world. And, to cap off the week, the leader in this category, Uber, announced UberRUSH, its local courier service. After years of savvy, brilliant PR campaigns to deliver ice cream via old-school ice cream trucks, Christmas trees, kittens and cupcakes, and most recently, the ability for Silicon Valley entrepreneurs to hail a black car and directly pitch some of the partners at Google Ventures for possible investment, Uber has finally signaled (publicly) that it’s a company that its ambitions are much broader than just transportation. For a mobile company on a roll like Uber, it is a captivating move, yet also raises critical questions related to other on-demand startups, their specific business and operational models, and ultimately, how consumers may behave in the future.

There is huge potential locked inside the “Uber” brand. Just like Google wants us to visit its home page, enter a term, and then leave, Uber wants people around the world to open its app, tap a few buttons, and then leave the app, get in a car, and go on with life. While the Bay Area, New York, and other select cities around the country host a slew of mobile on-demand service startups, Uber is the one mobile consumer brand which has painstakingly carved out great geographical penetration. On top of this, Uber’s daily active use case means people are using the times multiple times per week, if not per day, meaning they could leverage that consumer attention for other offerings. With RUSH, smartly, they elected for a more business-focused solution, extending their expertise into a naturally adjacent use case which occurs in every city worldwide and is often, like cabs, run by smaller companies with outdated networks.

Let us see how RUSH evolves. It will take time. And while I wouldn’t bet against Uber on anything, there may some underestimation of just how hard this kind of horizontal expansion can be. While we can certainly envision opening the Uber mobile app in five years and seeing a menu of choices beyond cars, making those additional services a reality is excruciating work and could take years to form. Lucky for Uber, it has time, money, and the brand to make it happen.

In the meantime, the introduction of RUSH raises large questions. It’s too early to what will happen and know what the answers will be, so in the meantime, we can debate what path other local service models powered by mobile may do to keep things competitive. Here are the three big questions triggered by Uber’s expansion into RUSH:

First, from the perspective of business and operations, should various mobile on-demand services remain verticalized and standalone, or does it make more sense to consolidate? It might be seductive to assume, in the name of efficiency, that it will make the most sense to consolidate these mobile on-demand services, but the reality is that each of the growing services — for grocery, for deliveries, and so forth — run on different business and operational models.

Second, are all mobile on-demand services created equally? After Uber, what do the gross margins of other mobile on-demand services look like, and given those other offerings, how does one think about ranking the opportunity ahead of each one? RUSH makes a great deal of sense to me because it already happens ad-hoc in every city and extends Uber’s offering to a clear business use case, but it’s unclear what they’d offer next.

And, third, perhaps the most critical question: Will the consumer masses prefer to have all of these types of services under one umbrella, or would consumers prefer more choice within verticals? All the strategy whiteboarding in the world won’t be able to predict the answer to this question, and that, combined with the ripe funding environment for such businesses, is a very good thing for consumers, for those looking for jobs, and the entrepreneurs who may just uncover the next great mobile on-demand service.

Semil created Haystack, an early-stage investment firm now investing out of its fifth institutional fund, Haystack Ventures V with his colleagues Ian Hathaway and Aashay Sanghvi. He is also a Venture Partner at Lightspeed Venture Partners. Prior to investing, Semil held various product and operational roles at consumer-facing mobile startups, the most recent one being acquired by Apple. In 2017, Semil was named to Midas Brink List by Forbes. While working and investing, he has also been a long-time consistent writer about technology and investing at outlets such as Harvard Business Review, TechCrunch, and Quora.