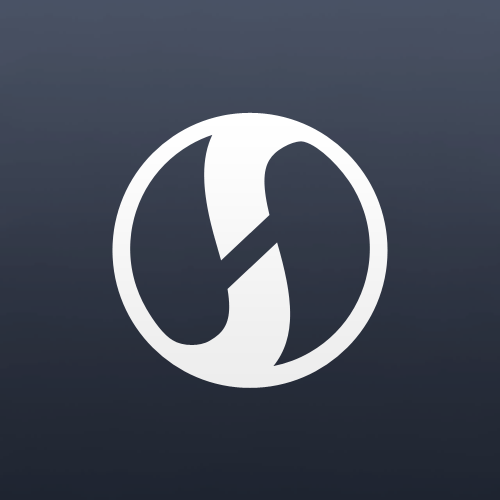 This Sunday. April 27, will be my 206th and final post as an official columnist at TechCrunch. For a little over three years, I’ve had the privilege of posting on TechCrunch, and for the last two years, it has been weekly, every Sunday morning. The best part of being able to write for TechCrunch is that I was given complete control over what I wanted to write about, free of editorial control. In a way, that is a good deal of power and responsibility, and one that I have respected and never abused or stretched for personal gain or page views. I’d like to think, instead, I was consistent. I don’t know the details, as I’m not too involved with the publication, but the weekend and guest columns are moving in a new direction, and I’m not a part of that direction. I’ve had a special relationship with TechCrunch — as it is a very public space, it’s how I’ve been exposed and met many folks in the few years I’ve been in the Valley. Oftentimes, people think I work full time for TC. So much of that perceived identity is tied up with TC, despite the fact I’ve been working at companies and on the investing side. I guess I now have to change all my bios online. That will take some time. I am grateful for the opportunity that Mike, MG, and Erick gave me, and the opportunity that was extended by Eric, and wish Alexia, Matt, Leena, and many good friends at TC the best of luck as they continue to transform the site into its next phase. As for me, it will be strange not to write something every weekend, as it’s become a part of my routine. I may choose to write more here, on Haywire, and even elsewhere. There was an unwritten code from Mike and Erick that contributors to TC should not post elsewhere, and I have honored that code to date despite other overtures. But now, I am free, and there are interesting options to explore. I’d be curious to hear your ideas, as well. I’ve learned (the hard way) that when one door closes, two more doors open.