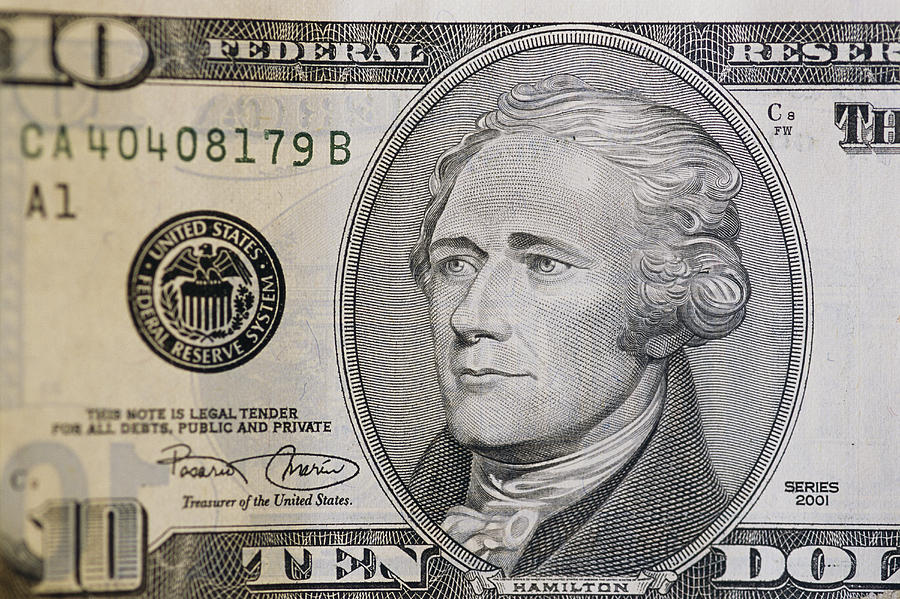 A few weeks ago, I wrote a post called “Baby Unicorns,” where I was extending the meme about billion-dollar companies to try and create a list of companies at earlier stages that could, potentially, mature into unicorns. I know that whenever one creates a list, they’ll miss things and people will disagree. At a few events over the past few weeks, people would come up to me and ask questions about the post. “Hey, I read that post — good stuff, but tell me, how did _____ make your list?” Those led to some interesting (and some uncomfortable) conversations. Then, last week, a friend said — “OK Semil, so what are the ‘decacorns’?” What?

My friend, a former VC at a big fund, mentioned that he’s most interested to know which companies can enter the league of Airbnb, Dropbox, and Uber — the companies which have achieved $10b+ of enterprise value (even in private market valuations). And with technology pervading more and more into society, and more and more people starting companies, the number of unicorns will increase, but limited partners may now be more interested in having their GPs stake out big positions in companies that can be Decacorns.

It’s a good question, and a harder one. Without thinking about it too much, I called up the original post on my iPhone and scrolled through the list with him. Here are the companies and I came up with and my brief justification as to why — companies that have the potential to reach $10bn+ of value and sustain as independent companies over many, many years. The common thread among these: They’re platforms, where we can envision other people leveraging or building on top of the network in new ways. Again, I’m going to miss some, so please tell me what you think: There’s no specific order to this list, so I made it alphabetical:

Airware: Why? The market for drones could reach over $100bn+ over the next decade. Airware is one of the few companies positioned to write and distribute an OS for these “flying cell phones,” and with a market so big, and looking at what mobile phones did for Apple and Google (as rough examples), Airware has a chance to be on a Decacorn-trajectory.

AngelList: Why? The best companies are now staying private longer, and with so much corporate growth occurring in the private sector, funds and retail investors that would traditionally play in the public markets will face more pressure to invest earlier. However, in order to do so, they’ll need access to companies in the absence of publicly-available data, as well as mechanisms to create liquidity for these holdings. In such a heavily regulated world upended by new companies with lighter structures, a company like AngelList has the potential to reinvent everything from sourcing to investment banking.

Coinbase: Why? As Bitcoin grows outside U.S. borders in places where the rule of law is weak, and as more and more retailers accept these “coins,” Coinbase has captured the consumer-facing position where most normal people will start a wallet. For a while, things were unclear with Apple blocking these types of wallets, but those days are over now. Additionally, there are many powerful and influential people who are wholly committed to attacking every ounce of unnecessary fat that bankers have baked into transaction fees, and a digital currency like Bitcoin is what can cut into that fat. Beyond payments (and stored value), the added benefit of Bitcoin for Coinbase is the protocol upon which the system runs on — one I believe can be leveraged by developers to reinvent 101 business processes.

Lyft: Why? Lyft is often (unfairly) compared as Uber’s second-fiddle, but I’ve always felt their model is slightly different. Uber began as a network built around existing private car dispatching systems, using mobile to offer consumers order control. The Lyft vision, on the other hand, is pure P2P ridesharing. To date, Uber is playing the game very well, but I do not believe this is a winner-take-all market, because the market is way too big. So, I can see Lyft growing as well, as more people move to cities, as more municipalities grow cash-strapped and transit infrastructure fails to keep up with demand, and as the bottom-third of the economy looks for jobs that are not just “hourly.” Ultimately, I believe state and federal governments will elect to create huge economic incentives for us to rideshare as an alternative to costly infrastructure projects that would likely not be passed and/or would be too slow to develop. In such a world, governments could offer huge incentives for everyone to give everyone else a Lyft.

Pinterest: Why? I’ve detailed that here before. In my opinion, currently undervalued.

Snapchat: Why? A long road to get there, so I’ll just point to my previous posts on Snapchat as a marker.

Wealthfront: Why? This one is straight-forward: Software applied to a trillion-dollar market. To date, private wealth managers cull lists and network to find clients with net worth over $1m+ to manage their money. Why not use software instead? Part of this is a demographic change, where generations coming up might likely prefer their banking experiences to be automated and accessed through a desktop or mobile native interface. Beyond the UX, Wealthfront could provide more transparency around allocations and use math to power software that more efficiently balances stocks, bonds, and other assets according to an individual client’s particular tastes. Wealthfront could harness software to make Modern Portfolio Theory even more efficient, and that alone gives it a chance to be massive.