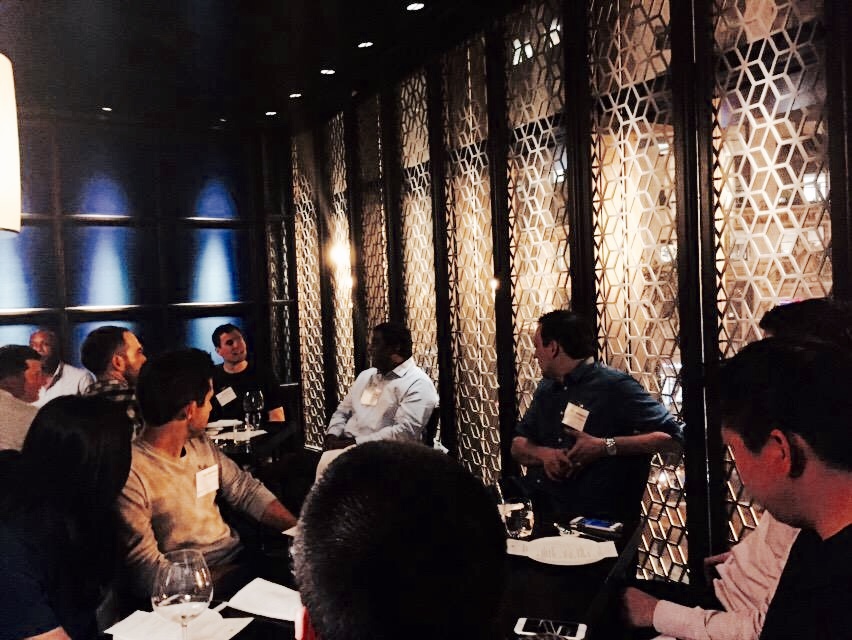 Last night, we hosted a small dinner @ Hakkasan to welcome Ben Thompson of Stratechery to town. In my work with GGV Capital, which for many years has been investing cross-border between Asia and the U.S., listening to Thompson speak over dinner was both expansive and current — in my opinion, he is the single best technology analyst out there today, so we were lucky to have his time. It was a long dinner and many friends of GGV’s showed up (thank you for coming!), here are some of the brief points the discussion created:

Thanks again to Ben for sharing his thoughts so openly, to GGV for organizing and hosting, and to all the guests who showed up for a great evening.